A downloadable game for Windows

In CoGhoLa you play as a ghost. You can not move, but you can defend yourself by throwing lances at the enemies.

Pressing SpaceBar will change your color.

The color is important for throwing lances. Only lances with the same color do damage to the enemy (for example if you want to get rid off a blue enemy then throw a blue lance at him)

This Game has a vendor that tries to sell items to you.

Pressing B will buy the current item if you own enough coins.

This game is made using Unity3d, it only has one level

this game is made using Unity3D, Scripts are written in C# using Visual Studio

font for word "Tzoop" in the lower right corner of the title screen: Watermelon Script (mistisfonts.com)

data folder must be in the same place as the exe. otherwise the exe does not execute correctly 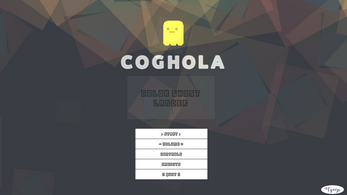 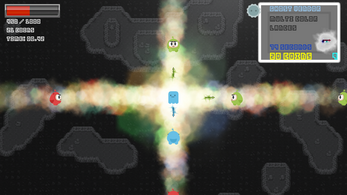 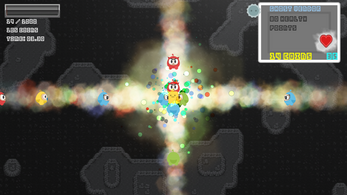